Location: Maryland,United States
Opened on: October 04, 2012
Miuli is a new concept in fashionable high performance athletic wear: it merges tailored and feminine styles with comfortable and engineered high-performance functionality. As a marathon runner and a PhD physicist with several patents, Miuli founder Gloria J. is an active woman with the precision of a scientist. Born in Brazil and educated in Italy, she also has an innate sense of fashion. That’s why she found typical athletic wear to be too focused on performance and not enough on style. That’s how Miuli was born. Named after Gloria’s daughter’s nickname, Miuli is the ideal choice for active women who want clean chic and dynamic sportiness, at an accessible price. The collection combines practicality with a smart touch of fashion—high performance designer wear that can go straight from work or an outing with friends to the running trail.
See Seller Policies 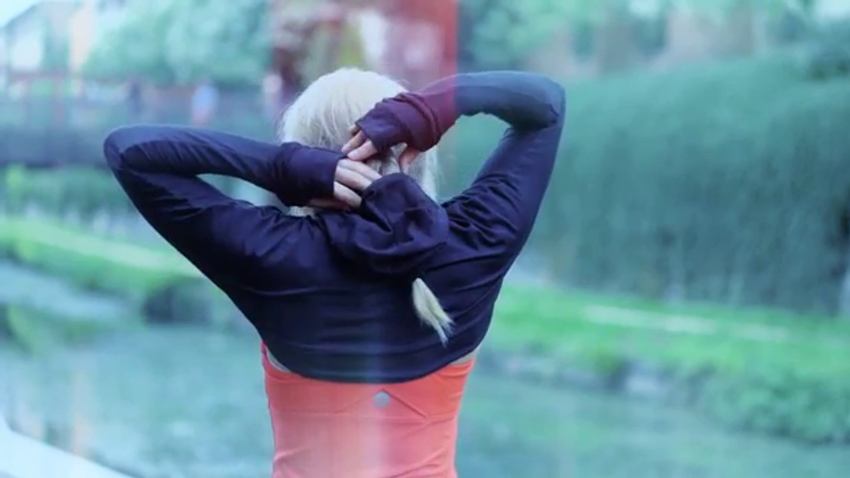 Item featured in this video: 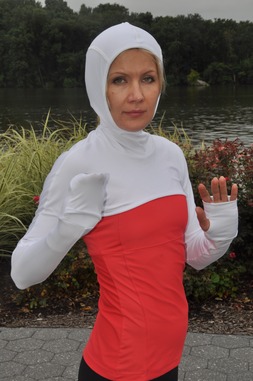 The 4-in-1 High Performance Thermal Wrap is a clever layer designed to keep you warm while walkin...